India needs to break out from being a basket case to something which attract money on its own, according to Vikash Jain.

The Indian markets are in a typical good season as the "big part of rate hikes is behind us", according to Vikash Kumar Jain of CLSA.

"The depth India provides, if we look at the number of stocks that are above a billion dollars in India, is the fourth highest in all markets in the world, next only to the U.S., China, and Japan," Jain, a strategist at CLSA, told BQ Prime.

Despite that, almost 95% of the foreign money coming into India is non-India dedicated, he said. "Most of it is flowing into global funds, non-benchmark funds, or global ETFs."

Foreign investors still look at India as a basket case, Jain said. "Over a slightly medium-term period, this is what is going to change."

"India needs to break out of being a basket case and become something that can attract money on its own, and that’s the big change we need to track," Jain said. "And this is something… definitely happening."

And putting India in a "good seed" in front of foreign investors is the fine balance the government maintained during the ongoing conflict in Europe, Jain said.

Also, Indian stocks have both market capitalisation and liquidity, with 350-400 stocks boosting over a billion dollar in daily trade and over 650 stocks trading in million dollars, he said.

"Unlike the big developed markets in India, we can play all kinds of practical themes and that is what investors love the most. They want to come to India and understand how it works," he said.

Thus, in India, a person with a threshold of at least a million dollar, trading every day, has 650 stocks to choose from, Jain said. "Not too many markets can provide that kind of depth," he said.

"That is where people should be doing more work, irrespective of what happens over the shorter term," Jain said, because "that’s where we get the opportunity".

"There is a tendency for laggards to start doing well. And if we think of them not as stocks but as global markets, then the big laggard markets are China and Hong Kong, that’s what has been playing catch up in the last quarter," Jain said. 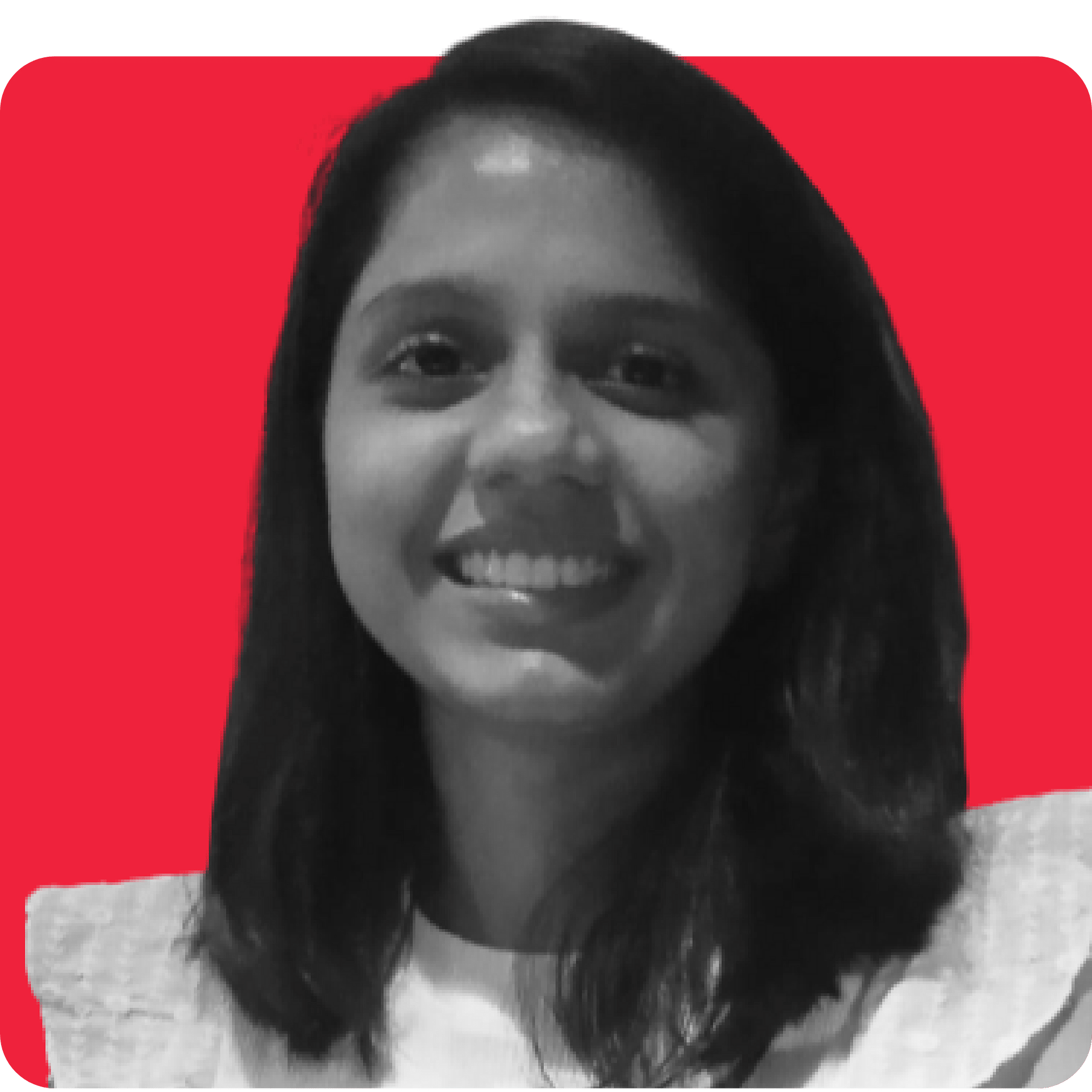