In March, the Securities and Exchange Board of India imposed a Rs 10 lakh penalty on V Shankar, company secretary at DCHL.

The Securities Appellate Tribunal has held that a company secretary is a compliance officer whose role is limited to redressing investor grievances.

A company secretary cannot be held liable for understatements made in the balance sheet and misleading statements made in the open offer, once the Board of Directors has approved it in the resolution, the appellate tribunal said, while overturning SEBI’s order in the Deccan Chronicle Holdings Ltd. case.

According to Shruti Ranjan, a partner at Trilegal, this order does not place the company secretary as an inevitable subordinate to the board in all cases. It rightly looks at his role, as per the specific corporate process in question to then decide his culpability.

Attribution of individual liability is on the increase, so naturally, courts will then be mindful about the facts to determine if hauling up the relevant individual is justified in that case.

To recap, in March this year, the Securities and Exchange Board of India imposed a Rs 10 lakh penalty on V Shankar, company secretary at DCHL.

The regulator was investigating whether the DCHL promoters and directors had, between October 2011 and December 2012, fraudulently pledged the company’s shares without adequate disclosures, carried out buybacks of shares without having adequate free reserves which misled the investors, overstated profits in their annual reports, understated outstanding loans and interest and finance charges, etc.

As part of this investigation, SEBI also brought specific charges against Shankar, pointing out that as a company secretary, he had signed the public announcement for a buyback without exercising due diligence or checking the veracity of the buyback offer.

The regulator concluded that this violated company law provisions and its unfair trade practices regulations.

SAT didn’t agree with the regulator’s conclusion. SEBI needs to provide a specific finding that the company secretary was himself responsible for the compliance of the buyback offer.

As the appellate tribunal highlighted, he had no role to play except to comply with the resolution made by the Board of Directors who run and manage the company.

The company secretary merely authenticates the balance sheet and profit and loss as approved by the board, said Akila Agarwal, partner at Cyril Amarchand Mangaldas. 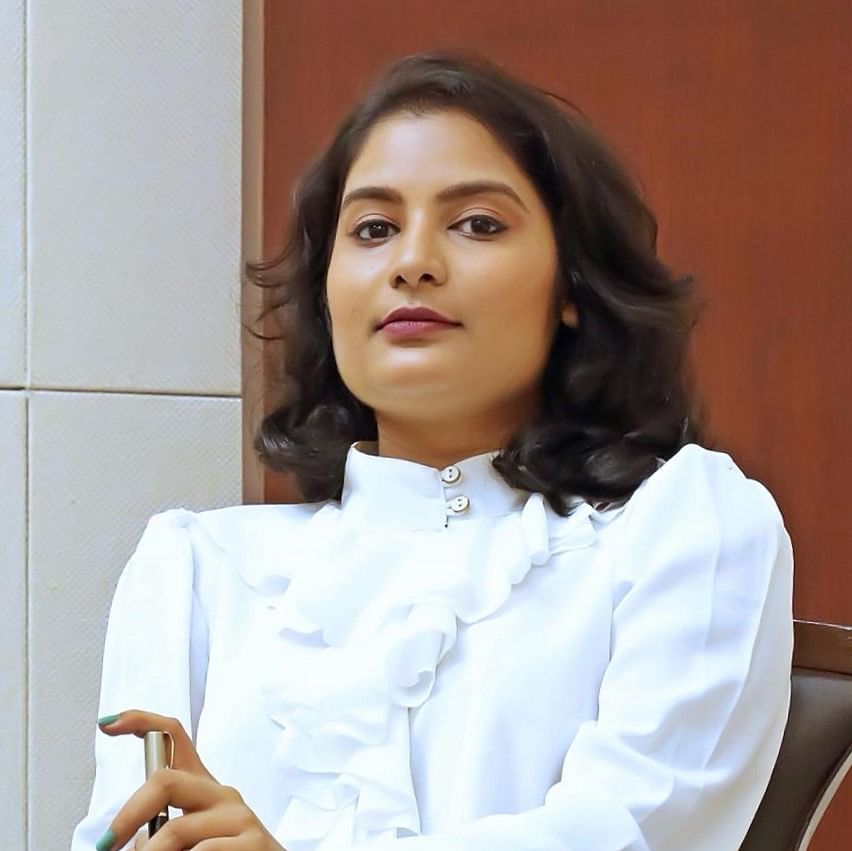 A young legal professional, she champions inclusivity in business and policies. She is a member of the Advisory Council of Harvar... more