Crude dropped in anticipation of a higher-than-expected price cap on Russian oil and a rising in U.S. product stockpiles. Gold rose 0.3%, while Bitcoin rose 1.6% to trade near $16,400-level.

Domestic benchmarks indices maintained their upward movement for a second day even after paring gains from early trade. The rise in banking, metals, and oil and gas stocks were offset by decline in information technology and FMCG stocks.

Rupee dropped against the U.S. dollar to close at the day’s low, a day after it closed higher. 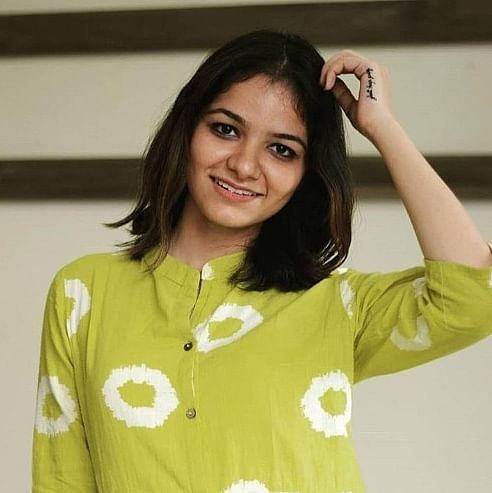