New Energy Roundup is a monthly collation of key events in the renewable energy and allied sectors.

Investments into new energy picked up as India eyes net zero carbon in the next five decades.

A couple of days after the hydrogen-backed car debuted, India reported its first instance of an electric two-wheeler catching fire. Then three more such incidents followed.

That prompted the the Ministry of Road Transport and Highways to order a probe. It has reached out to DRDO’s Centre for Fire Explosive and Environment Safety and Indian Institute of Science, Bengaluru to examine the cause of the incident.

Last week, Gadkari said in parliament that the government would take “appropriate action” against the manufacturers once investigations are complete.

India and Japan have announced an expansion of a clean energy partnership to enhance bilateral cooperation in the area of clean and sustainable development.

Cooperation under this partnership will build on the work already being done by both countries under the auspices of the ‘India-Japan Energy Dialogue’ established in 2007, the Ministry of External Affairs said in a statement.

The initiative was launched at the 14th India-Japan Annual Summit in New Delhi during Japanese Prime Minister Fumio Kishida’s visit on March 19 and 20.

One of the key deals sealed during the Japan PM’s visit was between Suzuki Motor Corp. and the Gujarat government. Suzuki Motor plans to invest Rs 10,445 crore by 2026 to make EVs and EV batteries in the state.

Suzuki Motor Gujarat is a wholly-owned arm of Suzuki Motor Corp., while Maruti Suzuki Toyotsu India is a group company. In an interview to BloombergQuint, Maruti Suzuki Chairman RC Bhargava had said the nation’s largest carmaker will sell EV vehicles produced by Suzuki Motor in India.

Lithium Werks is a cobalt-free lithium battery technology and manufacturing company. It has operations in the U.S., Europe and China.

Companies such as Tesla and Ford opt for LFP batteries over tradition lithium ion batteries—that use lithium, nickel, manganese and cobalt—because of their cost efficiency and longer lifetime.

The two acquisitions—part of Ambani’s commitment to invest $10 billion in sustainable energy initiatives over three years—will give RIL access to end-to-end battery ecosystem and enhance its capabilities for battery production.

The group intends to engage with the government and stakeholders and provide technical inputs to develop a policy framework for green hydrogen in India, the report said.

The Ceylon Electricity Board is reported to have signed an MoU with Adani Green to develop a 500 megawatt wind power project at a cost of $500 million. BloombergQuint’s emailed queries to Adani Renewables weren’t immediately answered.

Also, NTPC Ltd. and the Ceylon Electricity Board have signed an agreement to set up a 100 MW solar power project in eastern Sri Lanka, according to a PTI report.

These come amid power and fuel shortage in Sri Lanka. Its government has extended the duration of daily power cuts to 13 hours. Diesel supplies, food and medicine stocks have been affected. Even the country's stock market will stay open for fewer hours this week.

ArcelorMittal formed a strategic partnership with Hyderabad-based Greenko Group to develop a renewable energy project with 975 MW of nominal capacity.

The $480-million (600 million Canadian dollars) project will utilise solar and wind power, according to a company statement. It will be supported by Greenko’s hydro-pumped storage project, which helps to overcome the intermittent nature of wind and solar power generation.

Greenko will design, construct and operate the renewable energy facilities in Andhra Pradesh. The project, owned by ArcelorMittal, is expected to be commissioned by mid-2024.

ArcelorMittal will purchase 250 MW of renewable electricity annually from this project.

Ola and Hyundai each have been awarded production-linked incentives for setting up 20 gigawatt hour of manufacturing capacity for advanced chemistry cell battery storage, the Ministry of Heavy Industries said in a statement.

Reliance New Energy and Rajesh Exports will get PLI for setting up 5 GWh of manufacturing capacity. Reliance had bid for 20 GWh, and the remaining 15 GWh has been waitlisted.

The manufacturing facility will have to be set up within two years.

New EV On The Block

Oben Electric has launched a battery-powered two-wheeler as competition hots up in India’s nascent market amid a push for cleaner transport to curb emissions.

‘Rorr’ is priced at Rs 99,999 (ex-showroom price) in Maharashtra and more than Rs 1 lakh in other states, according to details available on the company website.

The electric motorcycle can clock 200 km on a single charge. The two-wheelers can log top speed of 100 km an hour and charging time is two hours.

Customers can pre-book the vehicle now, while the test-drive starts in May. The Bengaluru-based mobility startup, according to a PTI report, plans to roll out a new product every six months over the next two years.

India will issue at least Rs 24,000 crore in sovereign green bonds amid the shift to a low-carbon economy, Bloomberg reported citing officials with knowledge of the matter.

Debut sale may take place in first half of the ongoing fiscal. Decision to sell more green debt will depend on response to the maiden issuance. A green bond is specifically used as fixed-income instrument to fund projects working to allay climate concerns.

Other Deals And Developments 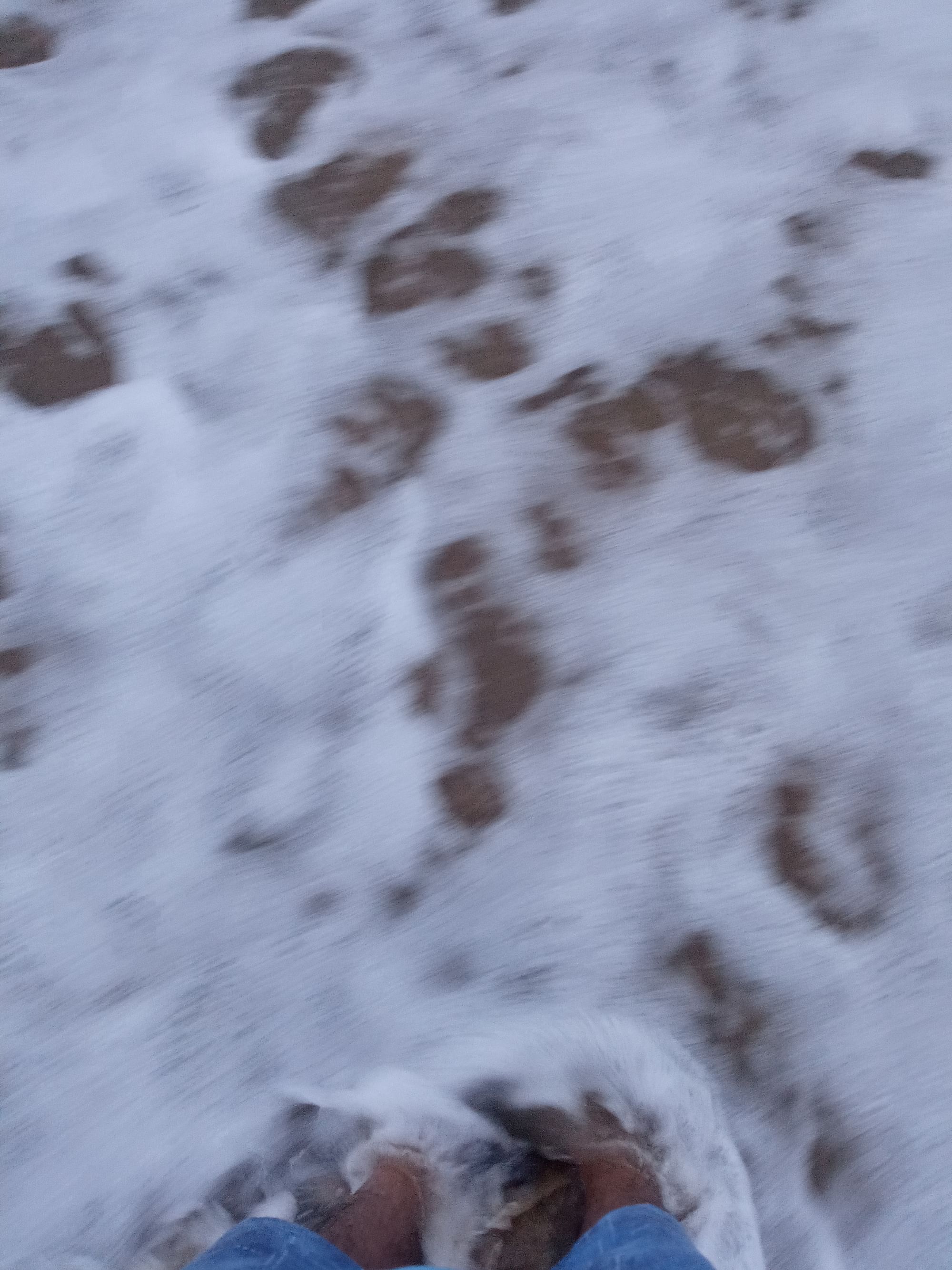 Bharath R is a senior website producer at BQ Prime. He tracks equity, currency and bond markets and compiles the market blog....