VCPL called upon RRPR to withdraw the letter and execute the conversion of warrants without any further delay.

Adani Enterprises Ltd. on Thursday said RRPR Holding Pvt.'s claim for need of Income Tax Department approval for conversion of warrant to shares has "no merit or basis in law or in fact".

"The income tax orders apply only to shares of New Delhi Television Ltd. held by RRPR Holdings and don’t restrict it from allotment of shares to Vishvapradhan Commercial Pvt. Ltd.," Adani Enterprises said in an exchange filing.

"It is clear that the RRPR letter lacks bona fides and has no merit or basis
either in law or in fact and is misconceived," the company said in the filing.

This comes after RRPR Holding, the promoter entity of NDTV, wrote to the exchanges stating that Adani Group firm VCPL's allotment of NDTV shares will require the Income Tax Department's approval.

The income tax orders, it added, are issued against RRPR for the purpose of securing RRPR’s continued ownership over NDTV shares and are not against NDTV promoters Prannoy Roy and Radhika Roy.

Post conversion of warrants, RRPR will continue to be the "absolute owner" of NDTV shares.

The company further said that the RRPR letter has been issued with the intent to "further inordinately delay and seek to justify RRPR’s default in compliance with its obligation as set out in the notice and complete the formal steps of allotment of equity shares of RRPR to VCPL".

VCPL called upon RRPR to withdraw the letter and execute the conversion of warrants without any further delay. 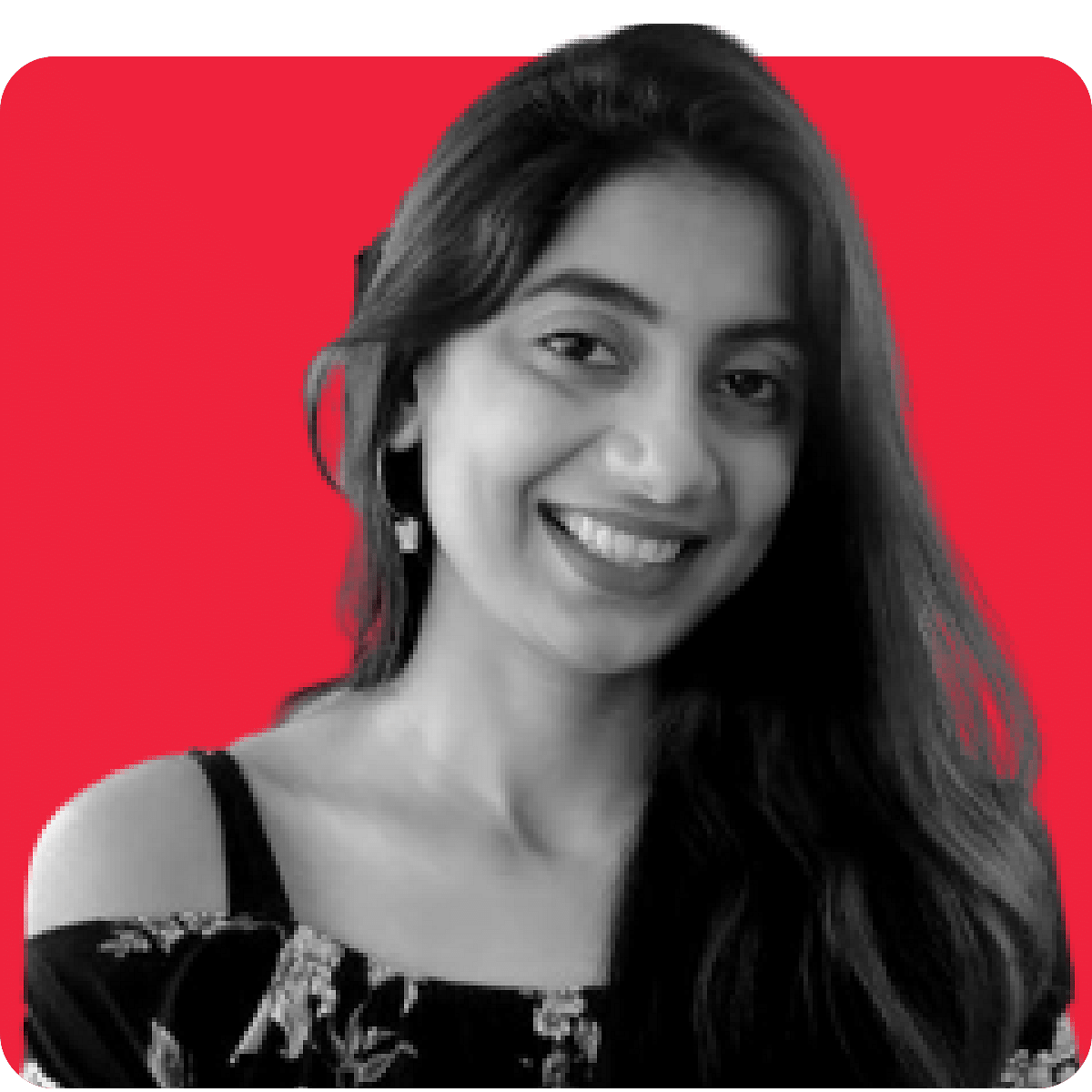