Adani Group logo seen on the facade of one of its buildings. (Source: Amit Dave/Reuters)

Net profit increased 54% sequentially to Rs 469.5 crore in the quarter ended June, according to its exchange filing.

Adani Enterprises has interests in mining, infrastructure, road, rail and airport projects, among other sectors.

"Through our partnership with TotalEnergies in ANIL, we have also
begun our journey to become the world's largest player in green hydrogen."

Recently, the company through a subsidiary has entered the industrial 5G space by participating in the spectrum auction.

Its market capitalisation has crossed Rs 3 lakh crore, making it the fourth Adani Group company to do so. Adani Transmission Ltd. is the group’s most valued firm.

Shares of Adani Enterprises ended 0.45% higher before the results were announced compared with an almost unchanged Nifty 50. 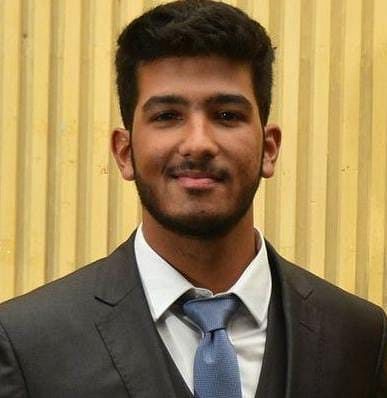